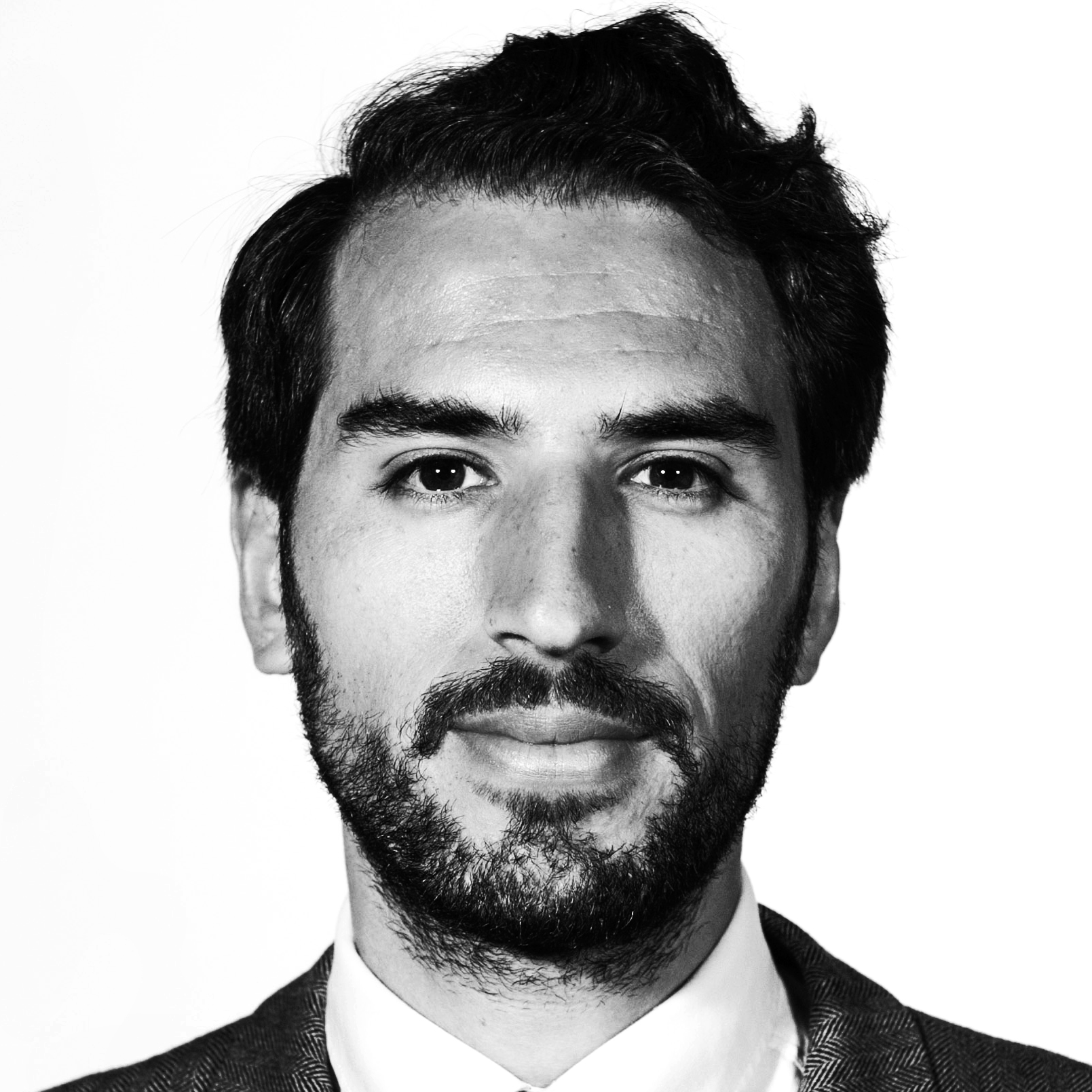 Claudio Montesano Casillas
Claudio Montesano Casillas is a photojournalist specialised in multimedia storytelling. Although born in Mexico, his roots are firmly entrenched across the globe, spanning three distinct cultures: Mexican, Italian and Swiss. This multicultural background has honed his ability to both recognise and capture the richness of people, cultures, and their respective evolution. He has lived in Asia since 2014 and is currently based in Phnom Penh, Cambodia. His work has been featured in The Telegraph, Roads & Kingdoms, The Guardian and WIRED Magazine, among numerous other publications.
contact@claudiomontesanocasillas.com
+855 (0) 95 371 630
Story info

There’s a good chance that at least a few of your Christmas bargains came from Bangladesh, a country that has been supplying the West with inexpensive clothing at great peril for decades. On the morning of April 24th 2013, a clothing factory collapsed on the outskirts of the capital of Bangladesh, killing nearly 1,200 people. It was a tragedy, a travesty, and something of a global wakeup call about the appalling safety conditions behind many of the world’s recognized brands.

On my second day in Bangladesh I accidentally visited an informal factory for the first time. I engaged myself in a “tourist tour” in Old Dhaka and I did not know these factories were part of it. The factories I saw did not correspond with my idea of a factory – a shiny well organised place with large scale production. Ever since I have been curious to know more about this underground world and have tried to portray the world beyond the label.

In total, there are more than 7,000 factories producing goods for the local and export market in Bangladesh. Approximately half of those are indirect suppliers, informal factories that “do not register with the government, either of the two national trade associations of apparel manufacturers, or foreign brands,” explains a new report conducted by NYU STERN Center of Business and Human Rights. Their workers are especially vulnerable, “because they are invisible to regulators and their employers operate on such slim margins that they cannot invest in even basic safety equipment or procedures.”

More than two years since April 24th 2013, over $280 million has been committed by the international community to fix the garment sector in Bangladesh. The national government has supoorted over thousands of inspections in factories and drawn up different safety programs. But they all have one major flaw: all the resources are allocated to the formal economy.

I spent entire 2015 documenting those who work in the shadows of the garment sector in Bangladesh. I visited the buildings of Old Dhaka that house a different “factory” on each floor; crowded rooms filled with people and sewing machines. I met the men and children who work 20-hour days and sleep on the factory floor (most women cannot commit to the same working hours and lifestyle). I hope with this reportage to give a voice to the nearly three million people whose working conditions remain unchanged since the Rana Plaza tragedy.

Unfinished Business in Bangladesh
Dhaka, Bangladesh
Common work for children at informal factories are embroidery, cutting/trimming, cutting thread, printing, making labels/tags/stickers, packaging, machine cleaning, weaving, hand stitching, dyeing, decorative work (such as adding sequins, decorative stones), button stitching, knitting, washing, and button coloring.
Landscape behind the informal garment factories at Keraniganj in Dhaka. This district hosts hundreds of informal factories.
A shy garment worker.
A supervisor poses in front of garment workers. The busy period for the informal sector is between October and January every year.
Young garment workers take a shower inside their factory. Due to workload, they eat, shower and sleep inside their place of work.
A young garment worker enjoys his lunch break while listening to music.
A young worker removes extra stitches from blue jeans.
A young woman stands amidst children clothes. Due to a lack of child care facilities, most young children spend their time with their mothers at their workplace.
Due to their workload, young workers are not able to pursue basic education.
A young garment worker brings black jeans from his factory to a wholesale shop in Old Dhaka.
A pile of jeans stored in a room inside an informal factory in Bangladesh.
An electrical panel board. Most factories are at risk of fire accidents due to poor wiring and electrical safety standards and basic awareness.
Among informal factories, the safety standards are very low. Most of the factories do not have emergency exits, fire safety plans or extinguishers.
Fashion mannequins outside a shop in Old Dhaka, Bangladesh.
Female workers at a New Years celebration in Dhaka. Across formal garment factories in Bangladesh an estimated 60% of workers are women. The working conditions are usually better than the informal factories.